Honoring Murdered and Missing Aboriginal Women in the Classroom 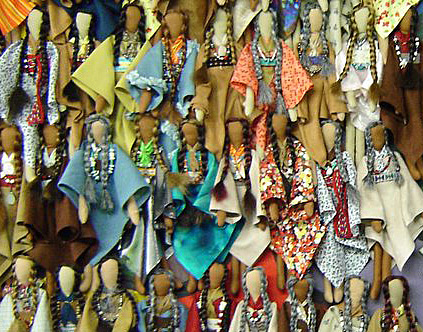 One of the most terrifying and egregious examples of racism and sexism in Canada toward Aboriginal women is evidenced by the historical and continued disappearance, murder, and violence toward this vulnerable segment of the population.

In my classroom, this issue and corresponding learning outcomes are approached through various ways.  For example, the students may read about the Helen Betty Osborne story, Conspiracy of Silence, (McLelland & Stewart, 1989) written by Lisa Priest.  They will then view and discuss the CBC film, Conspiracy of Silence (1991).  The students may also read, view, and discuss David Robertson’s graphic novel titled The Life of Helen Betty Osborne (Portage & Main Press, 2008).

Sharmeen Obaid Chinoy (2008) has produced and directed a film titled, The Highway of Tears, which tells the viewer stories about Aboriginal women who went missing on Highway #16 in northern British Columbia.  Students can research the topic on www.highwayoftears.ca.  Additional information that will promote awareness of this issue is shown in the film Finding Dawn, (2009), produced by the National Film Board. Class discussions are also critical to understanding and valuing Aboriginal women:  our friends, sisters, cousins, moms, daughters, aunties, kokoms, and all women for the important roles they fulfil in the world.  By using different ways of approaching a current First Nation event, educators can engage students’ various learning styles and create an interest level that goes beyond English grammar worksheets.  Cross-curricular activities and engaging student learning are achieved through a project that honors all Aboriginal women, but with a particular focus on murdered and missing Aboriginal women in Canada.

This image has become the touchstone of my life’s work with Aboriginal students. It is my intent and deep honor to work with First Nation students and have them achieve as much success as they aspire to. If you have any questions or comments, please contact me at the Cowichan Campus. Using a variety of materials of your choice and your own creativity, design and construct a faceless Aboriginal doll in honor and memory of the missing and murdered Aboriginal women in Canada.