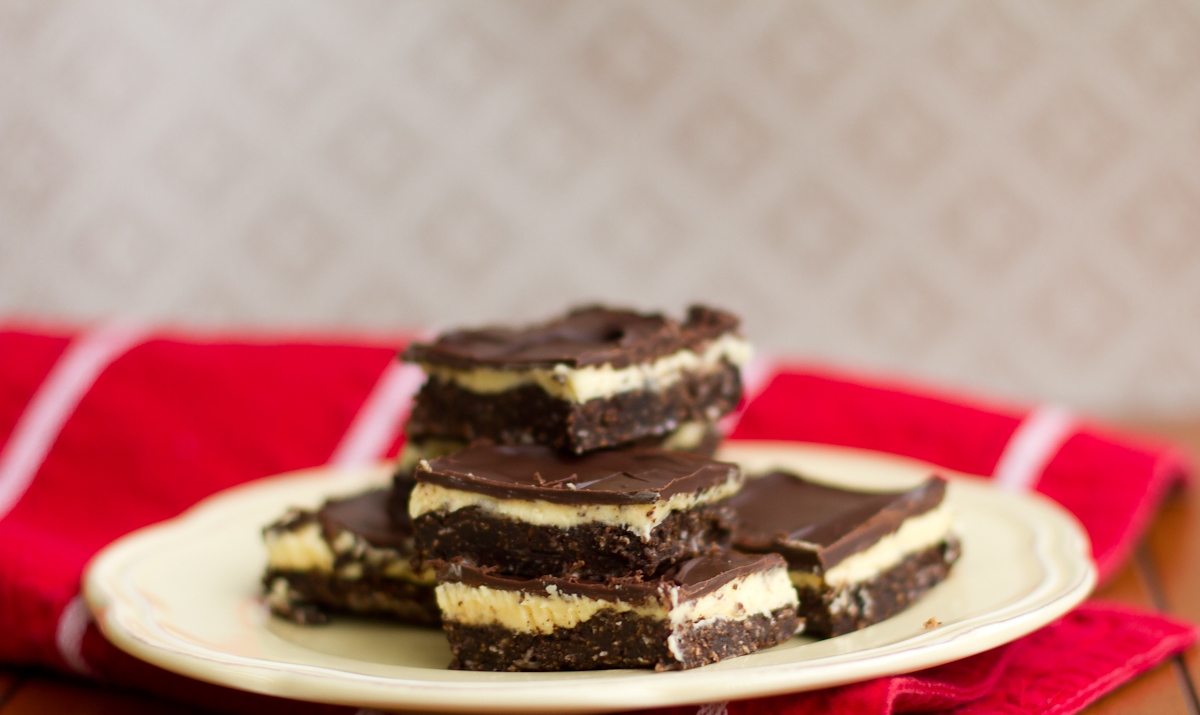 In my program I delve into the basic principles of law enforcement, as it relates to the protection of our natural resources. In any successful program to be successful, there are always two 2 parts involved. Education and consequences. Education would involve any and all information to your target audience, as to what the rules or expectations are, and if non-compliance is discovered, what the consequences or punishment will be. This too could take many forms.

For example: using a cell phone or texting while driving. When the law was first announced and it became illegal to do both, an in-depth educational program was launched to inform the public, as to why it’s dangerous. If caught, a similar campaign was launched to inform offenders what the “consequences”, (a fine), would be.

All new laws are basically the same, with various amounts of education, in the form of signs, TV ads, pamphlets, internet, personal announcements; whatever is reasonable to reach as many people as possible. Usually, in the beginning, there is a grace period where offenders are given a verbal warning with no consequences.

In my classroom, I have a few simple rules I expect my students to follow. The big one is their cell phones do not ring in class. If they are expecting a call, than vibration mode is fine, but a phone ringing during class is not acceptable and to strengthen that point, I’ve implemented a consequence that no one wants to experience, but is hilarious to the rest of the class.

It’s simple. Any phone ringing during any of my classes will cost the offender a tray of Nanaimo Bars, to be brought and shared, on our annual 3 day Tofino field trip. This trip occurs every April, at the end of their first year. No one wants to buy a tray, (or two), but everyone wants to partake in the sweet feast. Occasionally when a phone does ring, surrounded by cheering classmates, I have to check to see if a buddy rang them.

Believe it or not, years ago when cell phones started to show up in classrooms, the consequence for the same offence was a case of beer for the same Tofino trip. My, how times have changed, buts that’s another story, for another time.