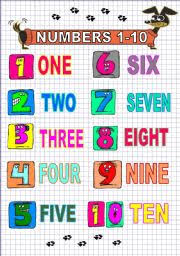 Numbers are extremely common in academic writing,  especially business writing.    Therefore,  it is important to abide by correct conventions in using them.    As it is,  there are different rules depending on whether your discipline follows APA,  MLA,  Harvard Referencing, or other formats.  Since VIU’s management faculty has adopted APA,   this blog post will cover the main rules according to APA.

According to APA,  write the numbers as words for one through nine.   For above nine, write out the number.

However,  if a sentence begins with a number,  write out the number.

Ninety-nine pickles fell onto the floor.


Speaking numbers and listening to numbers are another matter for another blog post.

Look at the use of numbers in this letter: 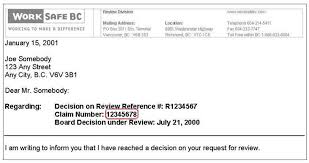