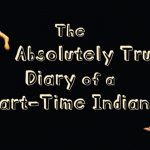 An essay on the issues of censoring youth literature and Sherman Alexie’s The Absolutely True Diary of a Part-Time Indian by Zoe McKenna. 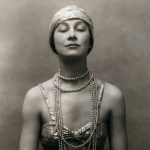 An essay on Ann Radcliffe’s A Sicilian Romance and the sublime in Buddhist meditation by Laura-Lee Bowers. 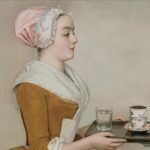 An essay on Jean-Jacques Rousseau’s presentation of the ideal of “Woman” by Diana Pearson. 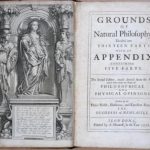 An essay on Sandra Harding’s arguments regarding the role of marginalized standpoints in objective sciences by Andrew Freundlich. 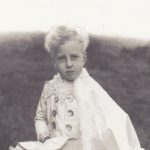 An Analysis of How History is Presented in W.G. Sebald’s Novel Austerlitz

An essay on the the difficulty of grasping accurate conceptions of history in W.G. Sebald’s Austerlitz by Tyeson Davies Barton. 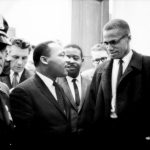 An essay on the centrality of nonviolence and the significance of violence as a means within the Civil Rights movement by Brandon Kornelson. 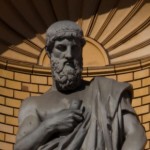 Plato and Machiavelli: Should Statecraft be Soul-Craft?

An essay on the moral restrictions presented in Machiavelli’s The Prince as compared to Plato’s Republic by Michael Robert Caditz. 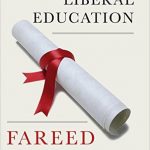 Book Review – “In Defense of a Liberal Education”

A review of Fareed Zakaria’s In Defense of a Liberal Education by Stacey Harper.